1. Jesus Himself said He would Rise from the Dead! 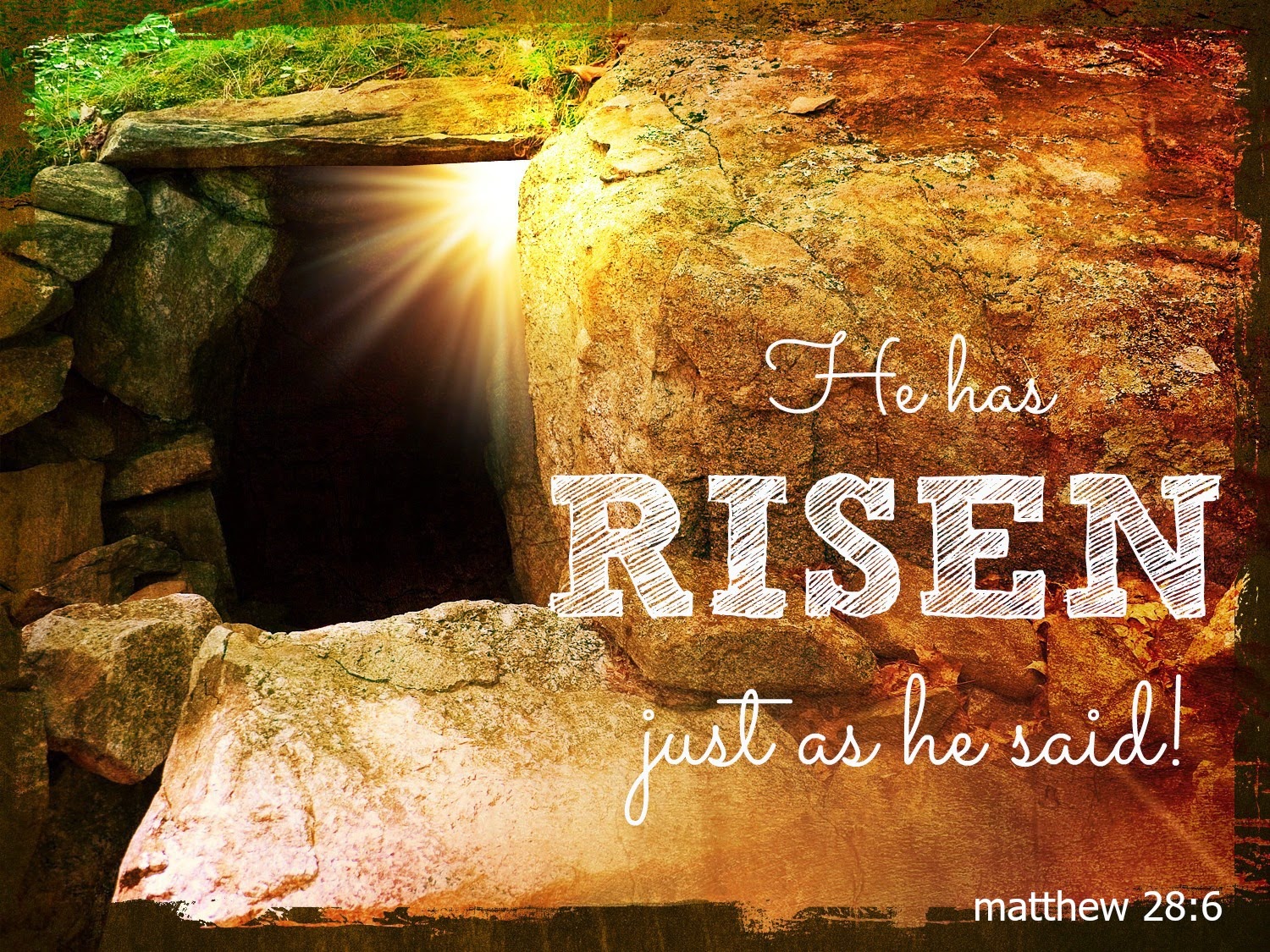 Readers of the Gospel seldom come to the conclusion Jesus was deluded, deceived or deceiving. Nor would it seem likely that later Christians—many who died horrible deaths because of their belief in the Risen Jesus—would have later put these words in His mouth.

These clear, repeated statements from Jesus compel us to believe this is what He believed, “The Son of Man must suffer many things and be rejected by the elders, the chief priests and the teachers of the law, and that He must be killed and after three days rise again.”

2. A High Government Official made sure the Tomb was Secure!

One of the eyewitnesses to these things reported those who hated Jesus went to Governor Pilate and explained what Jesus had said about rising from the dead. They didn’t believe it, but still wanted Pilate to post military guards to keep grave robbers or Jesus’ followers from stealing the body and perpetrating a hoax (Matthews 27.62-28.15). Guards were posted, and they knew if they fell asleep on duty they could face the death penalty. Yet . . .

To the surprise of everyone, Jewish leaders, Jesus’ followers and the guards alike, “When they went in they did not find the body of the Lord Jesus.” (Luke 24.3)

The stone was rolled away. The tomb was empty except for Jesus’ burial wrapping. Jesus was not there. The guards conspired with a pretty bizarre story, “Jesus’ disciples came during the night and stole His body.” These guards didn’t stop them?

4. Dramatic Changes in the Followers of Jesus!

Around and immediately following Jesus’ crucifixion, His inner circle of followers were hopeless, broken and fearful men (Luke 24.21, John 20.19). Yet over the next few weeks as the truth and power of Jesus’ resurrection sank in, they were standing face to face with those who crucified Jesus, boldly showing and speaking the Good News of the Risen Jesus (Acts 5.29, 42, etc.). They were transformed from men who hid and denied, into men who were willing to, and did, die rather than deny their Risen Jesus.

Men don’t lay down their lives for what they know is a lie. They had met the Risen Savior.

5. Many People Claimed to have seen Jesus Risen!

One of our New Testament authors, Paul, who once laughed at the idea of Jesus raising from the dead, writes that over 500 people at different times and places over the 40 days following His resurrection had seen the Risen Jesus (1 Corinthians 15.5-8).

What makes this so evidential is that Paul is writing to Greeks who are by nature very skeptical. He tells these readers most of these 500 people are still alive—go ask them what they saw!

Looking to go deeper? Here are some highly recommended reads:

The Case for Easter: A Journalist Investigates the Evidence for the Resurrection (2014) Lee Strobel

The Reason for God: Belief in an Age of Skepticism (2009) Tim Keller

More Than a Carpenter (2009) Josh McDowell and Sean McDowell