A Little Kinder than Necessary

J.M. Barrie may not be a familiar name to many of us.

He was a Scottish novelist and playwright who wrote in the early 1900’s. His name may not be familiar to you, but I’m pretty sure you know one of his creations, a play written in 1904, that went by various names including Peter Pan; or, the Boy Who Wouldn't Grow Up, or Peter and Wendy.
In 1902 he wrote The Little White Bird in which he first introduced the character of Peter Pan. In The Little White Bird, one of his characters asks a question, a good question:

Shall we make a new rule of life . . . always to try to be a little kinder than is necessary?

A little kinder than necessary. 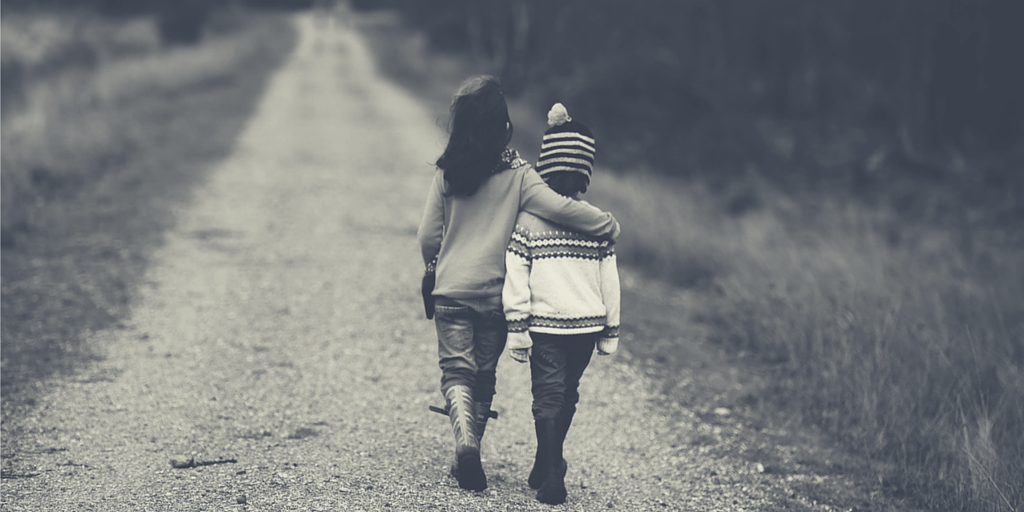 Paul calls we who have experienced such undesired kindness from Jesus, to grow in being kinder than necessary.

Be kind and compassionate to one another, forgiving each other, just as in Christ God forgave you. Ephesians 4.32

To our spouses. When our kids push us to the end of our ropes. Holding the door open at the store even when it’s not absolutely necessary. With those trying to merge—even when they push their way in. Kinder than expected even when you’re tired and it’s their turn to take out the trash or wash the dishes. Kinder than compensatory when they are late again, or grumpy, or irritating, or wrong, or when their politics are so different than yours.

I have no idea of J. M. Barrie’s relationship to Jesus, but I know in some ways he walked his talk. Before his death, Barrie gave all the rights to the Peter Pan works to the Great Ormond Street Hospital for Children in London, which continues to this day to benefit greatly from them.

Shall we make a new rule of life . . . always to try to be a little kinder than is necessary?